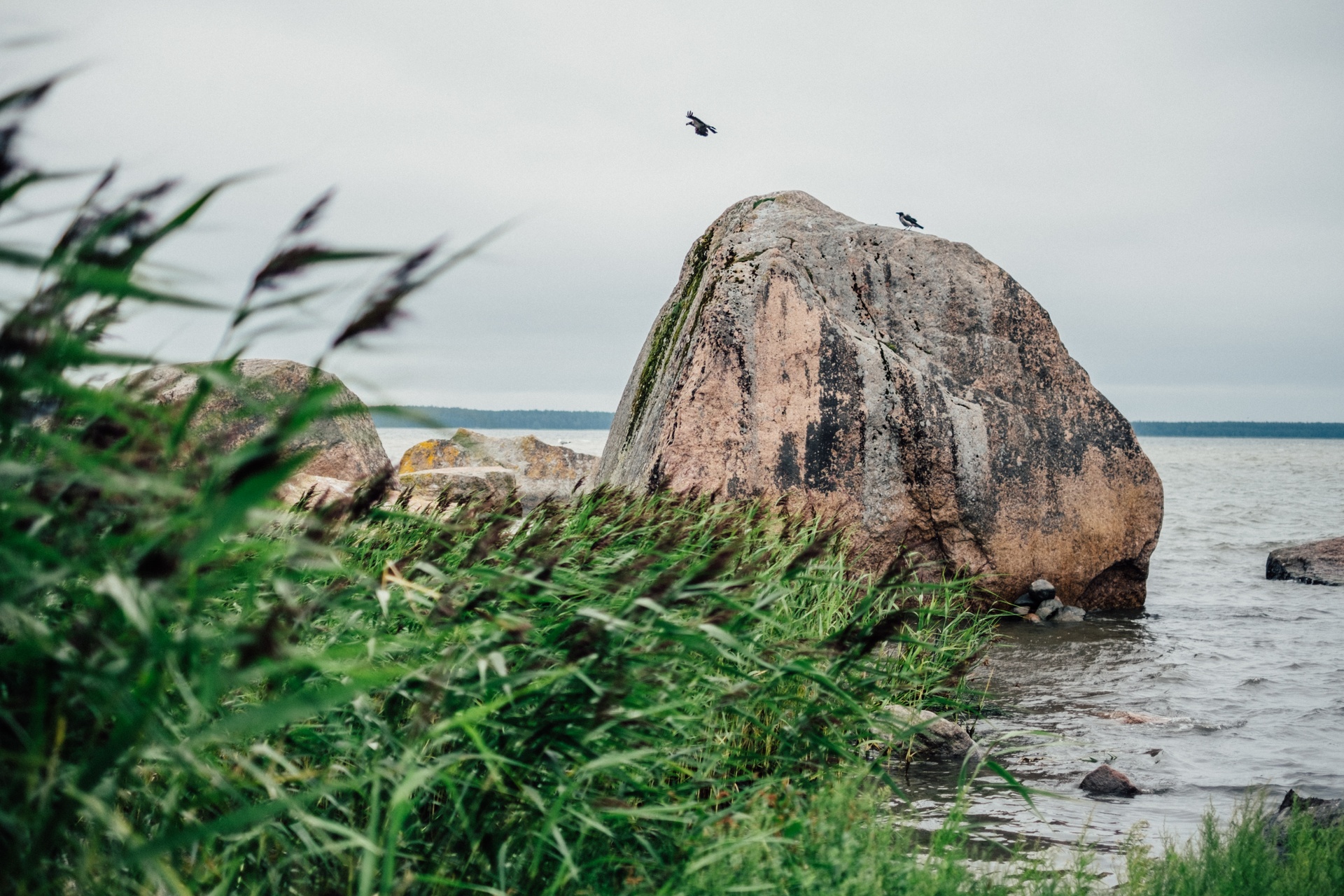 Estonia, one of the three Baltic countries located on the shores of the Baltic Sea, is small in area and population. Territory-wise, the country is less than a tenth the size of Spain but bigger than both the Netherlands and Denmark. As for Estonia’s population, it is just 1.3 million.

Estonians are a proud nation – how could it be otherwise – we have managed to preserve our nation and language over the centuries despite foreign conquerors – the Danes, the Swedes, the Germans, and the Russians. Estonia became an independent country in 1918, but its independence was temporary as in 1940, our small country was occupied by the Soviet Union. In 1991, Estonia was able to restore its independence – not with weapons, but with singing. A Singing Revolution – this is the name given to public and political events that began at the end of 1980s and lead to the restoration of Estonia’s independence.

Since 2004, Estonia has been the member of the European Union and NATO. The currency of the Republic is the Euro. Estonia has an open contemporary economy where exports play a crucial role. Estonia’s main export partners are Finland, Sweden, Latvia, and Germany.

Estonia is a well-known e-country. State institutions and private enterprises use numerous ICT possibilities in offering their services, so we can say bureaucracy on paper belongs to the past. For Estonians, the digital signing of documents, the sending and receiving of electronic invoices (yes, this does not mean PDF-invoices sent by e-mail, but machine-readable invoices) and online voting have become routine activities.

Estonia also has the world’s first e-government – meaning that materials for meetings and other necessary documents are electronic. All this helps save paper and the environment.
E-Estonia is also accessible to foreigners. A resident of another country may become an e-resident of Estonia, ensuring safe access to the e-services offered by the Republic of Estonia and the private sector. For example, the founding of a company, the payment of taxes, etc. is super easy for an e-resident with a digital ID-card. There are 70,000 e-residents in Estonia from over 170 countries. They have established 13,000 companies. Among e-residents of Estonia are USA venture capitalist Ben Horowitz, and the Chancellor of Germany, Angela Merkel.

Estonians generally speak two languages and according to the latest surveys, Estonians are some of the best English speakers in Europe. Their native language – Estonian – sounds ethereal and magical to many foreigners.

The nature in Estonia is unique – with wetlands, bogs, thousands of islands, lakes, and rich biodiversity. In addition, Estonia is one of the less populated countries in Europe – this leaves a lot of space for its forests, which cover almost half of the country’s territory. The air in Estonia has been ranked as some of the purest air in the world. Due to all this, Estonia can be seen as an incredible and mystical country.

Food produced in Estonia is clean as well – almost one-fourth of agricultural land where crops are grown and animals are grazed is organic. Another noteworthy fact is that Estonia uses fewer pesticides than many other European countries.